Our home is burning, and we are looking somewhere else 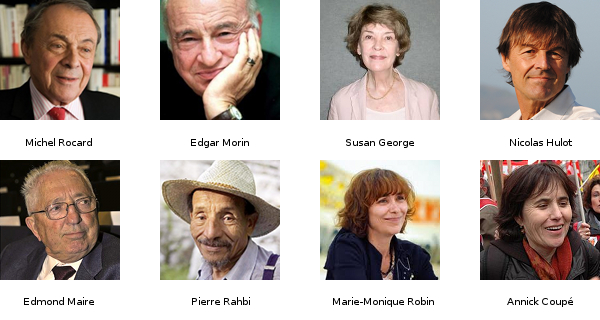 «It’s five minutes to midnight» to save the climate, as was recently claiming the president of the IPCC, the intergovernmental expert group on the evolution of the climate. Today, no one doubts the seriousness of the ongoing disorder: hurricanes, tornados, floods, storms and droughts… Between 1980 and 2011, weather-related natural disasters killed approximately 30,000 people and caused more than a trillion dollars of damage in North America, as points out a study from the German insurance company Munich Re (October 2012). In the last 30 years, the number of weather-related natural disasters have increased almost five-fold in North America, has been multiplied by 4 in Asia, by 2.5 in Africa and doubled in Europe.

What we are living today is nothing compared to what our children will experience if we do not address the climate issue quickly: a few years ago, the 2°C threshold (maximum average rise in temperature to avoid catastrophic impacts on the ecosystem) was said to occur around 2100. A press release published in June 2013 by the CNRS now informs us that the threshold could be crossed between 2035 and 2045 in the worst case scenario which is unfortunately the path we are taking if we look at our greenhouse gas emissions trends. We are watching the situation deteriorate in real-time and the deadlines are dangerously getting closer.

Nothing has changed since the famous statement « Our home is burning, and we are looking somewhere else ». Worse, since the failure of the Copenhagen Summit in 2009 and the financial crisis, the climate emergency seems to have disappeared from the decision-makers’ agenda.

The Alternatiba’s project was born in this context. Its aims is to revive and mobilize citizen support (at the European level) in the perspective of the decisive summit for the international climate negotiations of 2015 in Paris. On Sunday October 6th in Bayonne, thousands of us will gather to debate the climate issue.

Alternatiba’s objective is to put forth all the possible solutions that address the causes and consequences of climate change, both locally and globally.

Considering the effective alternatives enables us to break from the feeling of helplessness towards this challenge to humankind. It’s also the opportunity to explain that the struggle against the climate change concerns most aspect of our social life and our society: energy policies evidently, but also land-use, agriculture models, labour and distribution of wealth, consumption patterns, transports etc.

Fighting against climate change isn’t necessarily about restriction. It’s more about building tremendous momentum to build our future. This approach also has the advantage of showing us that the solutions won’t come only from “the top”. Alternatives can be experimented in everyday life, locally and globally, individually and collectively.

Alternatiba is about drawing attention in a single day. We strongly hope this “one day” will resonate beyond, with the help of the media, networks and major environmental or social organizations. This founding event (which will be preceded by the Forum of the climate change the day before) is not an end in itself but a beginning: a launching ramp for a dynamic mobilization and citizen mobilization, which will build up until the summit of Paris in 2015.

If we do not want to experience another useless summit like Copenhagen in 2009, Europe has to prove within 2 years that it’s possible to act efficiently to reduce our greenhouse gas emissions massively, while putting forth fair, democratic societies in solidarity.

The first objective was met: many environmental and social NGOs and networks, with very diverse sensitivities and practices, support and participate in Alternatiba’s project. This one day will hopefully build up a strong citizen support for the climate movement. It will be unprecedented in Europe since the summit of Copenhague in 2009. On the 6th of October, more than 150 associations will come and present specific solutions. More than 100 speakers will attend debates and 1000 volunteers are mobilized to welcome the thousands of people expected for this important event.

The climate issue is vital for our future. We call on everyone who shares our beliefs to join us at Alternatiba’s event in Bayonne on Sunday the 6th of October 2013. It’s time for us to join together and repair “our home”, for all of humanity. 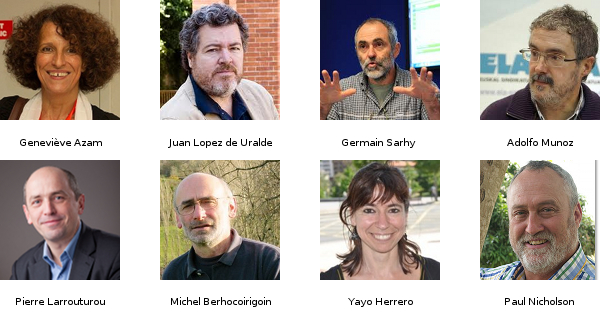 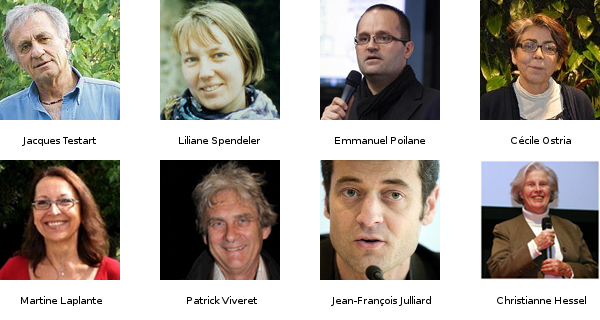